Plastics and chemicals are building blocks that help make many everyday essentials safer and more sustainable. 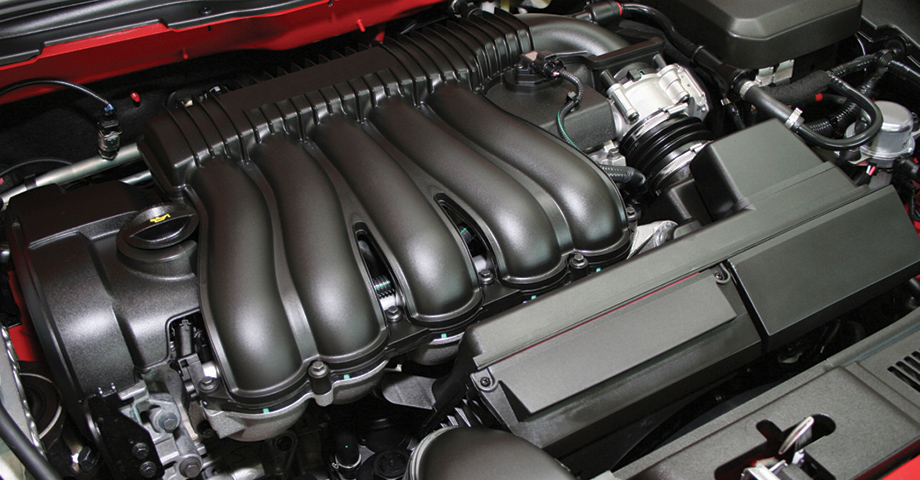 Car manufacturers face an enormous challenge today: How to make a car that ticks all the boxes for consumers and meets fuel efficiency requirements.

One of the answers is to reduce the weight wherever you can. In the auto industry, it’s called lightweighting and mostly involves reducing the amount of metal in the car, either by making it thinner or replacing it altogether with a lighter material.

Nylon 6,6 is being used in many innovative ways across the globe to build vehicles with improved fuel efficiency. Engineered plastics such as nylon 6,6 now make up as much as 50 percent of a car’s volume – but only 10 percent of its weight. Yet they perform as well as their metal predecessors.

One of the biggest opportunities for lightweighting is under the hood. Smaller engines are more fuel efficient but can feel less responsive. Adding a turbocharger boosts performance but increases the temperature under the hood. Managing that heat with metal parts reduces any efficiency gains made in the first place.

That’s where Ascend’s Vydyne® PA66 comes in. Able to withstand temperatures up to 210°C, our nylon 6,6 helps manage the hot air, oil and coolant around a car’s engine at a fraction of the weight of metal.

On average, replacing metal with nylon 6,6 reduces the weight of a part by two-thirds. So a part that was once 15 pounds now weighs about five. And for every 10 percent reduction in a vehicle’s weight, fuel efficiency increases by 7 percent.

That fuel savings translates into fewer carbon dioxide and other greenhouse gas emissions across the globe.

Lightweighting also plays an important part in the wider adoption of electric vehicles. Range anxiety has plagued EV adoption from the start, with consumers worried that the battery will not accommodate their daily driving needs. Reducing the weight of EVs allows them to go farther, making them more attractive to consumers.

Learn more about our vision for operating a safe, sustainable company, see our performance metrics and more. 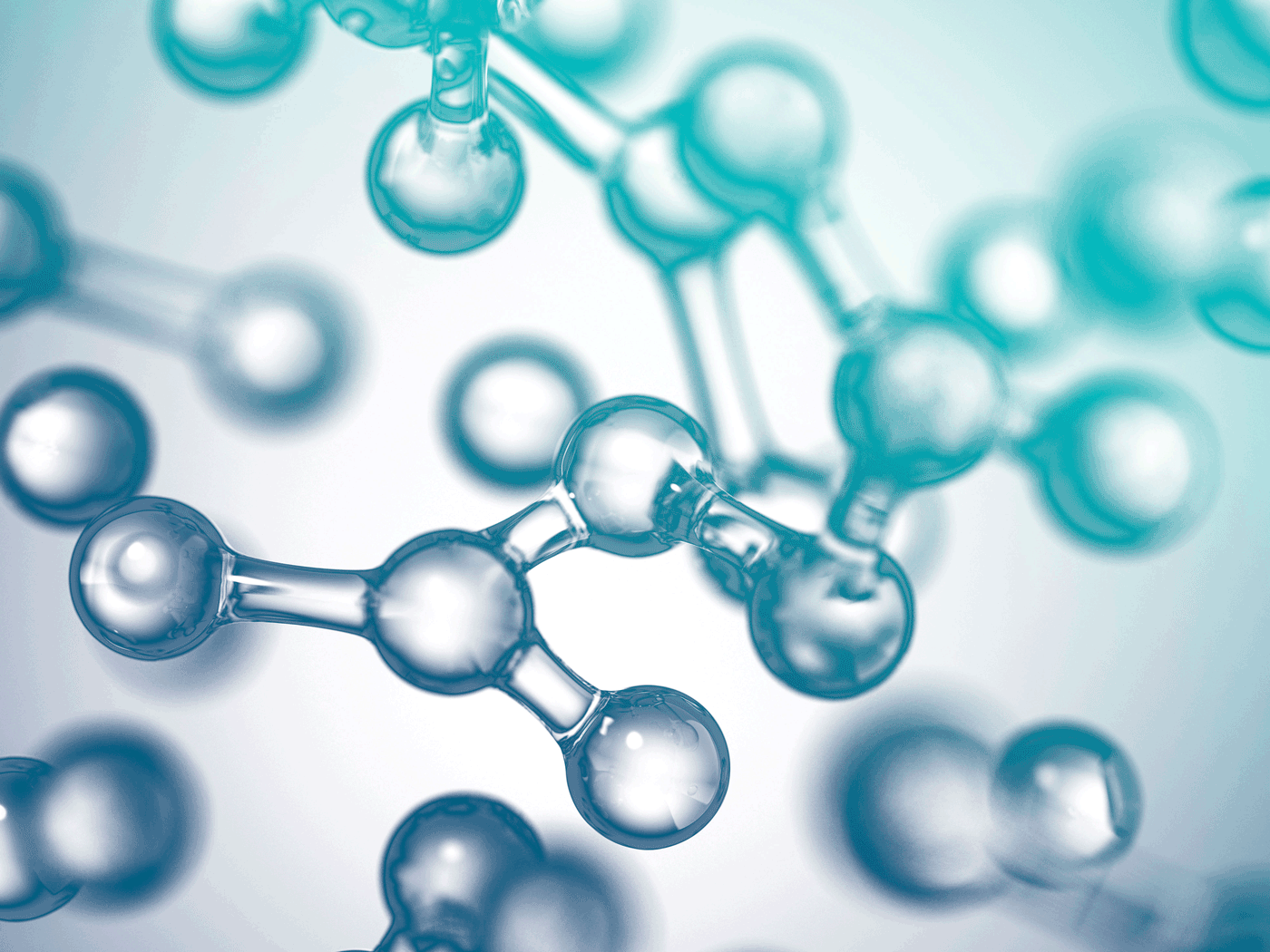 Ascend is the world’s largest fully integrated producer of nylon 6,6 resin. This nylon comprises four ingredients: carbon, oxygen, hydrogen and nitrogen. We take these basic raw materials and through a series of chemical processes produce a versatile, high-perfor­mance plastic. Along the way, we also make a number of useful chemicals.

Our goal is to convert every possible carbon and nitrogen atom into usable products. It’s not only good business, it’s also better for the environment.

Our specialty chemicals division partners with customers to transform our extra atoms into formulas they make to produce everything from low-VOC solvents to biodegradable detergents. Our portfolio has grown to include high-purity products that make paints and coatings more durable, oil and gas extraction more efficient and cleaning agents more effective. And that’s just the start.

By refining these products into higher-purity grades, our specialty chemicals team is finding new uses for them every day. We are developing a number of new products, including an electrolyte additive that helps lithium-ion batteries perform better, longer.